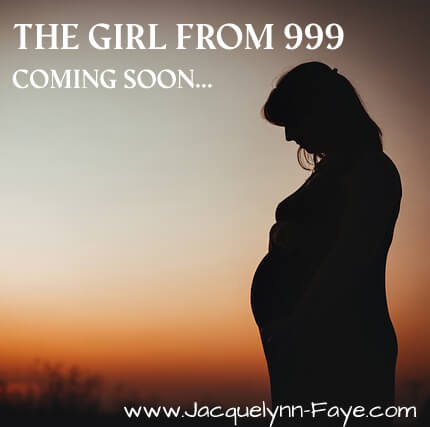 Behind The Scenes “The Girl From 999”

I love history, all history. I nerd out on historical documentaries on a regular basis. Sometimes, it’s the only way I can fall asleep.

I also love all things paranormal, fantasy, and scifi. This is not a secret, as you will see from my heavily laden paranormal bookshelf, with just a couple of exceptions on it.

The Girl From 999 will be my ultimate tribute to history and my country.

Born on the full moon eve of Summer Solstice of year 999, Catori is our true protagonist, though that won’t become too apparent until we are well submerged into our story. This was a difficult story to start, because where do you start when you are writing the origin story of the birth of a nation, not just the origin of one powerful immortal who finds herself tied to the country she grows up with.

Imagine coming to America with the Vikings, 500 years before Columbus was even born. This is where the story really began, so this is where the story had to start. We start with Catori’s family. Her mother comes to the continent as a child, with very little understanding as to why they’ve abandoned their home in the Netherlands to come to a wild land of natives where they have nothing and no one to help them.

While they go through many hardships, life is good. They have each other, and the land is good to them. The birth of a child ignites the birth of a country. When the Vikings came to the continent they were generous enough to bring with them diseases the natives had never encountered before. This would be the first of many challenges that propel us through the growing pains of America and a powerful young witch.

I really wanted to experience history through this series. So I knew our protagonist would be immortal. There is just something entrancing about immortality, especially the fantasy of seeing history happen firsthand. Originally, I thought to start with the voyage of the Mayflower, but that wasn’t where America’s story started. Just like how starting with Catori as a young woman would be starting the story in the middle rather than the beginning.  I want to show America when the Indians reignes supreme.  Yes, this does mean we will follow all the great tragedies as well as the most defining events of our time.

This makes it difficult to create a balance for the flow of the story. There is a lot more tragedy than positivity in our first thousand years. Because of this, I really feel it was important to show the love of Catori’s family and how bonded to the land they become.

As we evolve through each chapter, this really becomes the story about the greatest patriot to ever exist. Catori is the only person to live through every major event to turn a wild continent into the United States of America. She helps the Indians, she brokers peace between them and the Pilgrims. She suffers with the land through some very ugly growing pains. Traumatized by the war against the Indians, she retreats deeper into the wild until the revolutionary war lands on her doorstep, forcing her to get involved.

Catori becomes an integral part of the development of our country by happenstance, first by becoming immortal, then by trying to survive the ambitious plans of man.

War after war, injustice after injustice, she simply can’t turn a blind eye and finds herself in the middle of some incredibly important moments, and through this helps define our country. Ultimately she surrenders to her fate, and accepts that she has a responsibility to be a support and takes on a more serious role.

Clearly, not even an Epic High Fantasy could come close to covering this much history and this much story. So is born the Saga of The Girl From 999.

I can’t wait to see where this one’s going to go. Whatever happens, I have a feeling I’ll be as surprised as anyone.

Thank you for coming by. This has been your Behind-The-Scenes sneak peak into “The Girl From 999”

I hope I can do it justice.