Welcome to my bookshelf. These are the stories I’ve written. Each book has a unique cover I’ve designed and created just for that story. I hope you enjoy 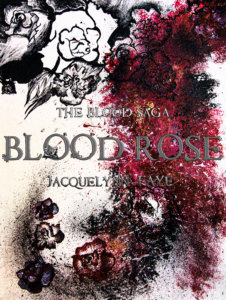 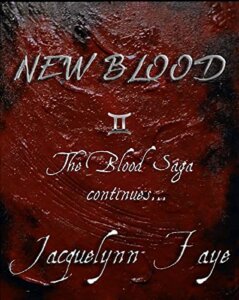 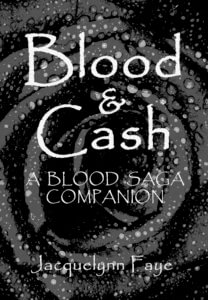 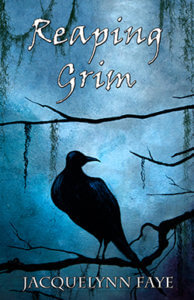 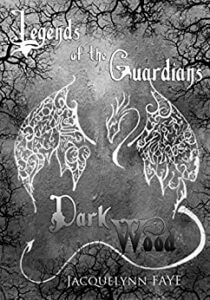 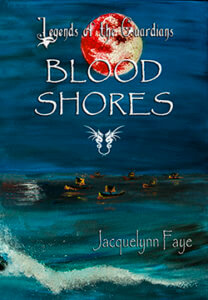 Why, How, and What it takes to SHUT UP your inner Nag, and ultimately (and finally) reprogram your life.

A solution-focused Self Empowerment system developed to actually and successfully change your mindset, and shut up your inner Nag!